By Jack Romano and Gerald Batt

Bill Bryson’s 2013 book ‘One Summer’ deals with the many momentous events that occurred in 1927 and his narrative revolves around Charles Lindbergh’s flight across the Atlantic from New York to Paris. Though Orville and Wright had crossed from New York to Ireland some years earlier, this was the first time such a trip had been successfully completed solo. Previous solo attempts had cost the lives of several airmen but Lindbergh beat the odds, the weather and a poorly designed, overloaded plane to land precisely where he said he would, and on time. Not that Lindbergh and others were doing it for entirely altruistic reasons because the objectives were a) to win the Orteig Prize which came with a hefty sum of money and b) obtain the franchise for a highly lucrative mail route.

Some of America’s finest pilots and engineers were on hand to see Lindbegh leave Roosevelt Airfield, most of them believing it was the last time they would see him alive. Among the group was Anthony Fokker who evidently had little confidence in proceedings because he ‘drove up in his big Lancia sedan loaded with fire extinguishers’.  (‘One Summer’ pp104 hardback edition, Doubleday & Sons Transworld publishing).

Fokker was in fact the designer and part sponsor of a rival bid by Richard E. Byrd an experienced hard-bitten pilot who had already set several records including crossing the North Pole (there is some evidence to suggest he never actually achieved this but the record still stands). Given that another sponsor was Henry Ford, Byrd was so supremely confident he could afford to be generous and allowed rivals access to his facilities and to an extent his know how and Fokker was quite happy to go along with this.  Byrd’s bid for the first non stop transatlantic solo flight was well advanced, he was using a Fokker-designed triple engine aircraft that was tried and tested and had a fine reputation. It was dubbed ‘The America’ but on a test run with Fokker at the controls it crashed and was seriously damaged. It was quickly repaired but Byrd seemed curiously reluctant to name a date, meanwhile Lindbergh took advantage of a gap in the weather and made his successful flight.  Lindbergh admired Fokker’s aircraft and desperately wanted a Fokker for his transatlantic attempt. He raised the money and approached Mr. Russell, Fokker’s sales manager, who refused to take him seriously and rebuffed him, hence ‘The Spirit of St. Louis’ was a Ryan NYP single engine high winged monoplane.>

The whole thing fascinated me. For a while Lindbergh was the most famous man on earth, to the extent that his life was ruined. He couldn’t leave his house without being mobbed, and he would never again lead a normal existence.  After his child was kidnapped and murdered he left the US and lived in Europe, for a while near Sevenoaks, Kent. But there is plenty on Lindbergh. The internet has many articles dealing with his career, life and background, there are any number of biographies and an autobiography, plus a follow–up revised version, and a revision to the revision – Lindbergh was a prolific writer all his life.  But my interest wasn’t especially piqued by Lindbergh, who comes across as bit of a cold fish anyway; I wanted to know more about Anthony Fokker. Who was he, why was he so often described as ‘controversial’ and what was he doing in the US with a large Lancia sedan?  I recall hearing of this car in conversations with Gerald Batt, but what became of it and where is it now? Does the owner know of its history and its (albeit tangential) cameo involvement with the first ever non-stop transatlantic solo airplane flight? 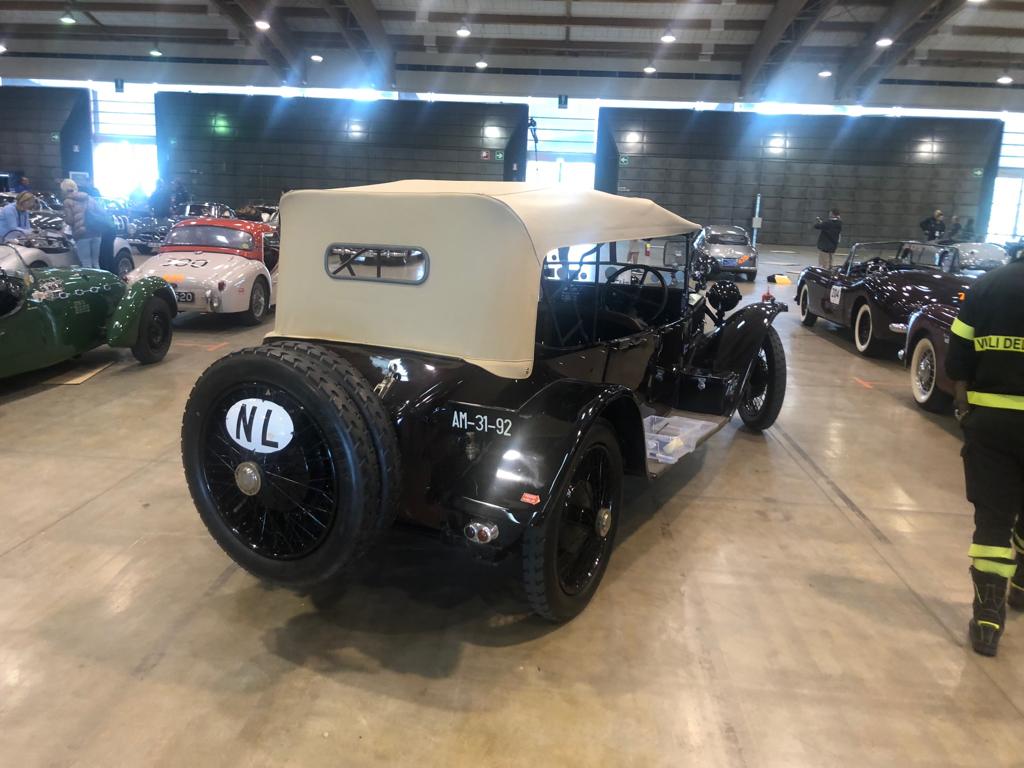 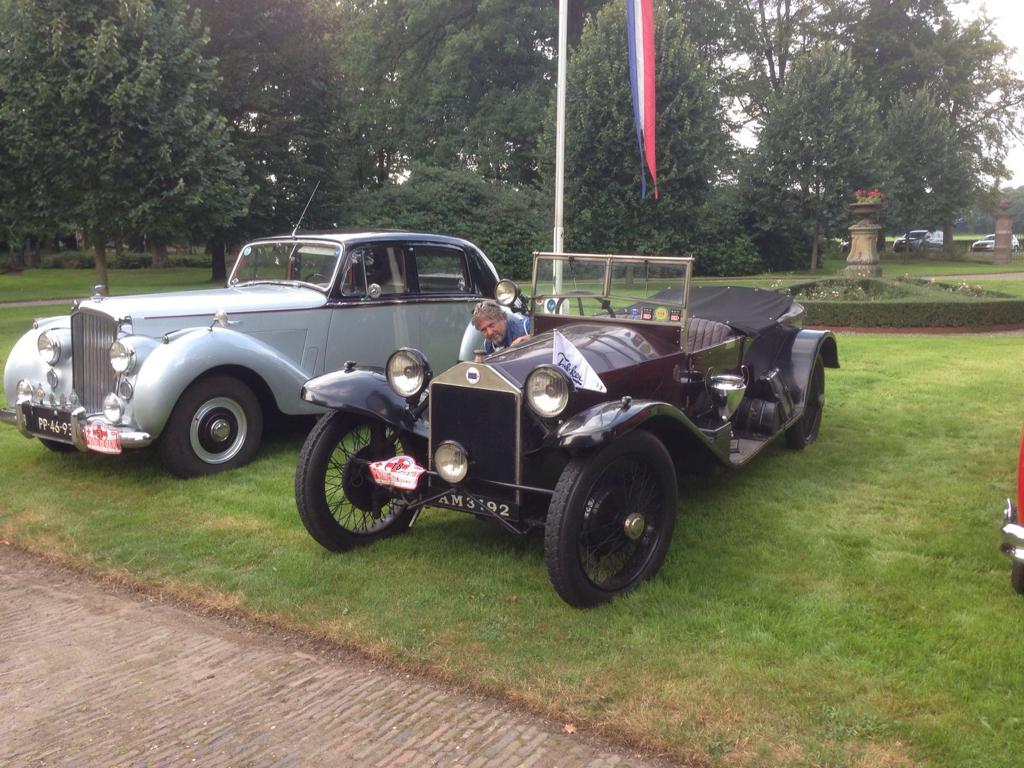 For enquiries please send an email to:

For contributions to this website please mail your text or photo’s to: 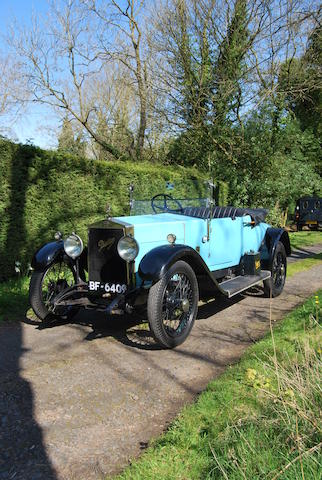 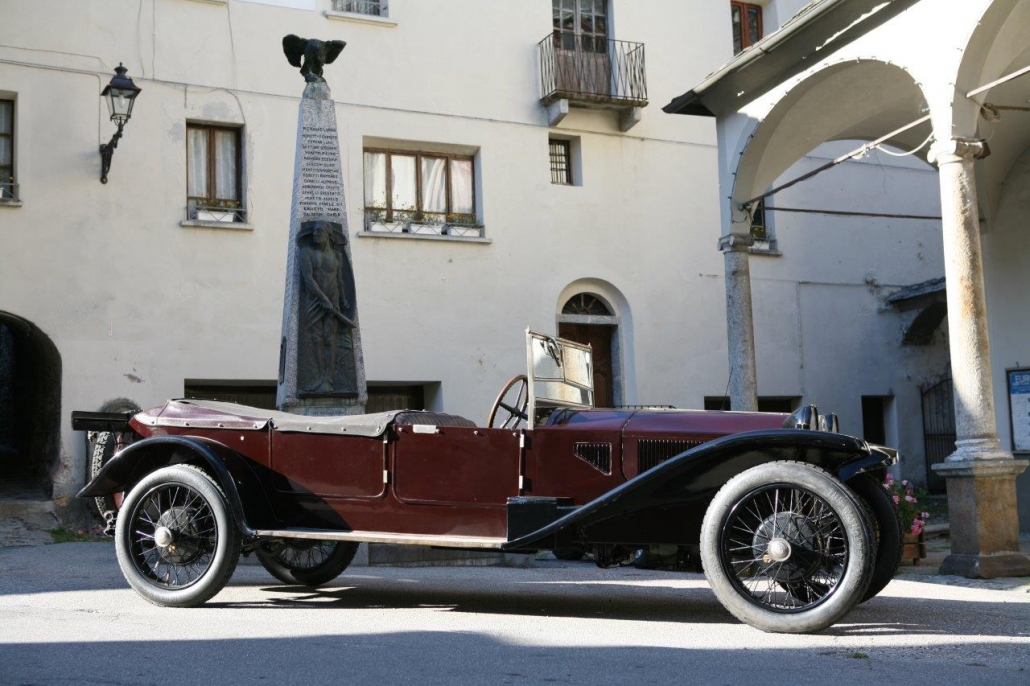 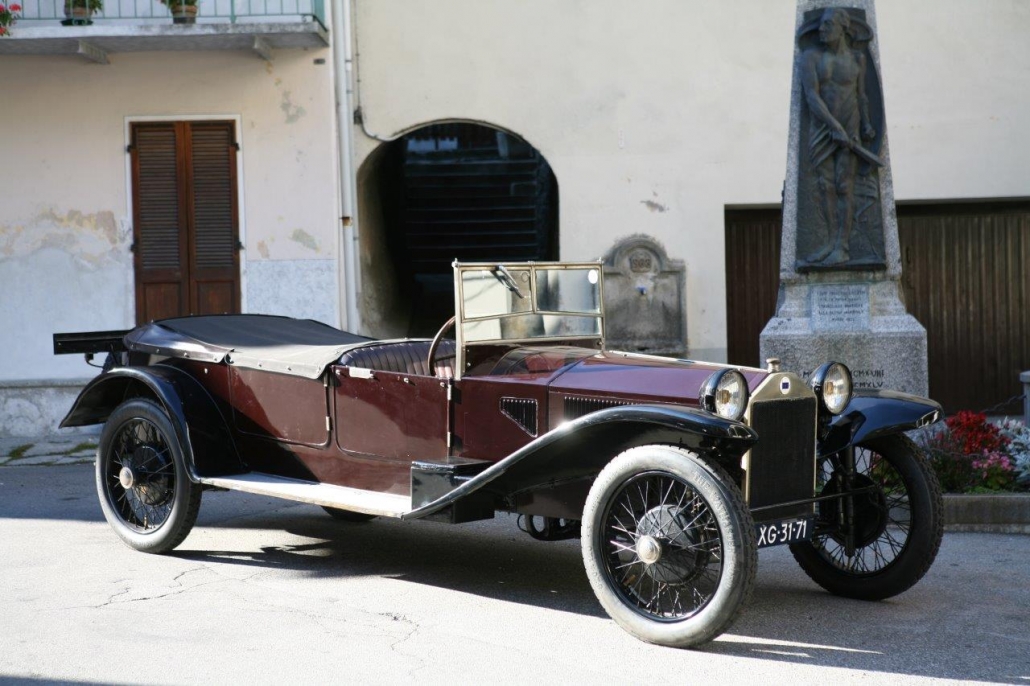